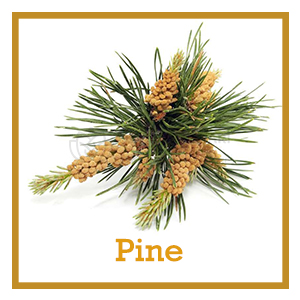 Blooms: in May and early June

Belongs to ‘­­­­­despondency or despair’ Group

For those who blame themselves. Even when successful they think that they could have done better, and are never content with their efforts or the results. They are hard-working and suffer much from the faults they attach to themselves. Sometimes if there is any mistake it is due to another, but they will claim responsibility even for that.

Pine state is that where a person feels guilty, sometimes the guilt is justified, but other times it is unjustified as they take the responsibility for mistakes made by others as well. Both these situations can develop excessive guilt which leads to a sorry emotional state. Pine  helps release guilt conscience so that they realise that what goes wrong is not necessarily their fault and also help them release guilt conscience and set themselves free and make them feel content about their efforts.

I let go of self blame and guilt.

I approve of myself and my behaviour.

Animals that are constantly reprimanded may  begin to think that everything is their fault. Pine helps them acquire a positive attitude that eventually reflects in their behaviour.