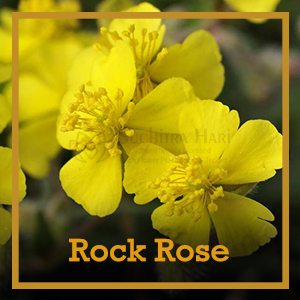 Blooms: from June to September

The rescue remedy. The remedy of emergency for cases where there even appears no hope. In an accident or sudden illness, or when the patient is very frightened or terrified or if the condition is serious enough to cause great fear to those around. If the patient is not conscious the lips may be moistened with the remedy. Other remedies, in addition, may also be required, as, for example, if there is unconsciousness, which is a deep, sleepy state, Clematis; if there is torture, Agrimony, and so on.

I can handle crisis.

Terror-stricken animals generally show symptom like body trembling, nervousness, and runaway attitude. Such animals panic very easily and are scared when they face crisis situations. The remedy pacifies them and gives them mettle to deal with threatening circumstances.