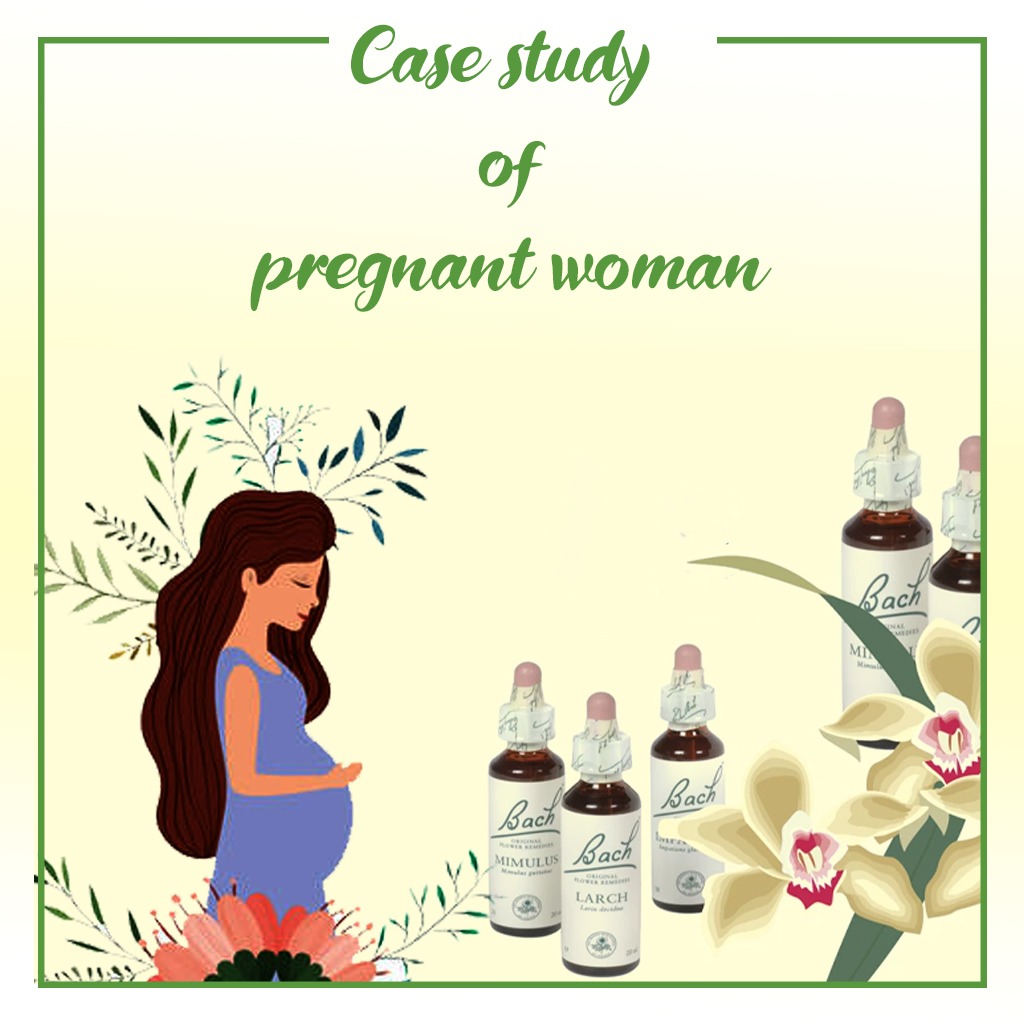 Bach flower remedies can have various benefits for people coming in from different spectars of life. One such example is of a mother to be, who was treated by one of the Bach specialists from the UK. He shared his experience of how he dealt with the expecting mother and what his experience is. Here is the case study explained by Dr. Bach.

The New Mom: by https://www.bachcentre.com/en/remedies/selecting-remedies/remedy-case-studies/

I was introducing the remedies to a ‘mum-to-be’ who was becoming very temperamental during the last stage of her pregnancy. She lived in a remote area and, at her request, I flew up to meet her.

This was P’s first baby. It seemed that she was very irritable with everyone around her and found herself shouting and becoming difficult to be with. Nobody could do anything to satisfy her and she was in a hurry for the baby to arrive so that she could get on with her life.

I felt that Impatiens was the only remedy needed.

It happened that two days later the weather forecast was pretty grim and it seemed that heavy snow was on its way. The hospital decided that P should book in at once, otherwise it might have meant that a helicopter would have to be used when her labour started, in order to get her to the hospital.

Once she was in the hospital the staff there decided to induce the birth. But each time the day came for the procedure to start another mum-to-be arrived at the cottage hospital, in full labour, who obviously had to be seen first. Day after day went by and in the end it was a full ten days before the staff could get around to inducing her baby.

How did this impatient, irritable mother cope with the delay?

Her family, the nursing staff, and P herself, were absolutely amazed at her patience and good humour. She laughed each time another mum was brought in, and she was pushed once more to the back of the queue. They praised her, and she became a talking point among the staff. She told them her secret – Impatiens!

Needless to say, P is now a ‘Bach flower’ mum and has the full set of remedies at home. Her Christmas present last year from her father-in-law was a beautifully crafted box for her remedies.

This case study helps us understand how each unique individual can have a transformation in their behaviour and outlook with the use of Bach flower remedies. For more such case studies you can click on the following link https://www.bachcentre.com/en/remedies/selecting-remedies/remedy-case-studies/